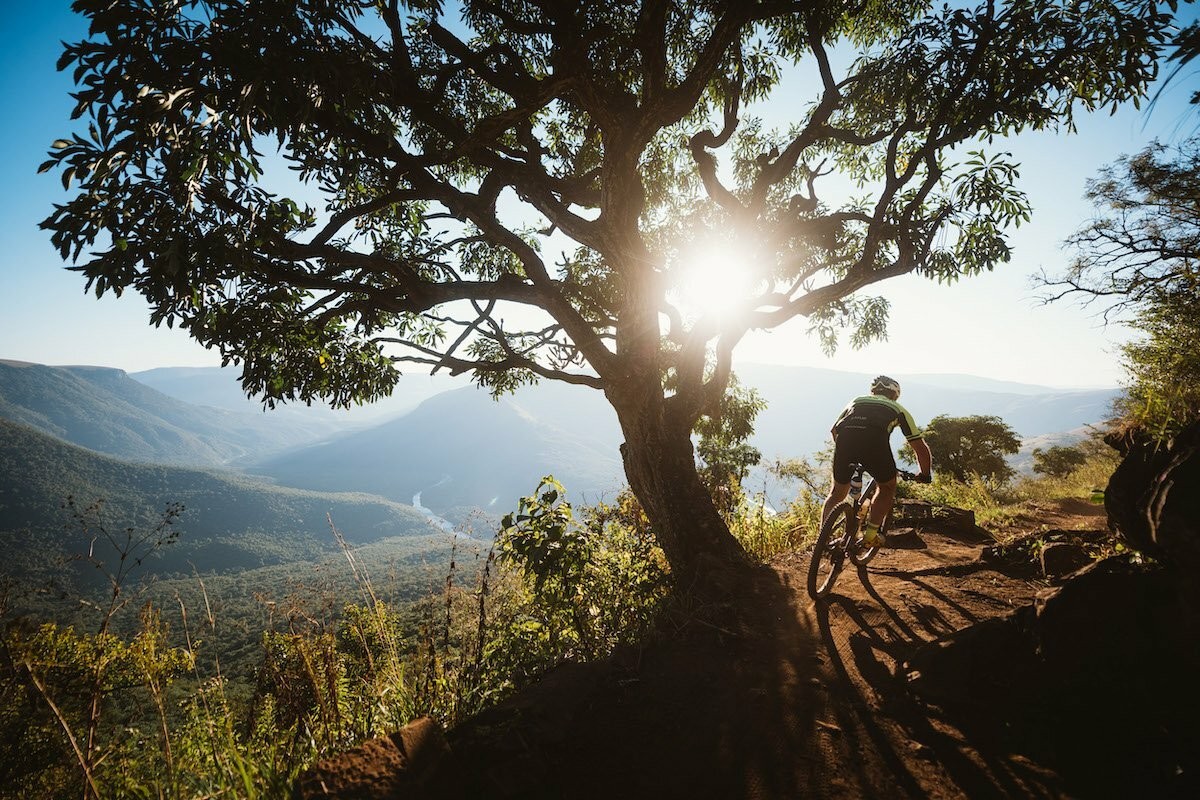 The event is a teamed, point-to-point mountain bike marathon event that starts at midnight on Friday 3 June at the base of the Sani Pass and finishes on Scottburgh beach. It covers a total distance of 250 kms and must be completed within 24 hours.

Created by the Haw family, passionate mountain bikers who actively compete in endurance events themselves, the re-introduction of the nonstop is something that the founder of the well-known sani2c stage race, Glen Haw, has been contemplating for a while: “The nonstop was almost a head of its time - the standard of riding and mountain biking in general has improved so much since then, the riders and the bikes, and now riders are looking for bigger challenges. With our route and logistics and facilities for the 3-day sani2c just about perfected, we can now put a focus on bringing back the nonstop.” 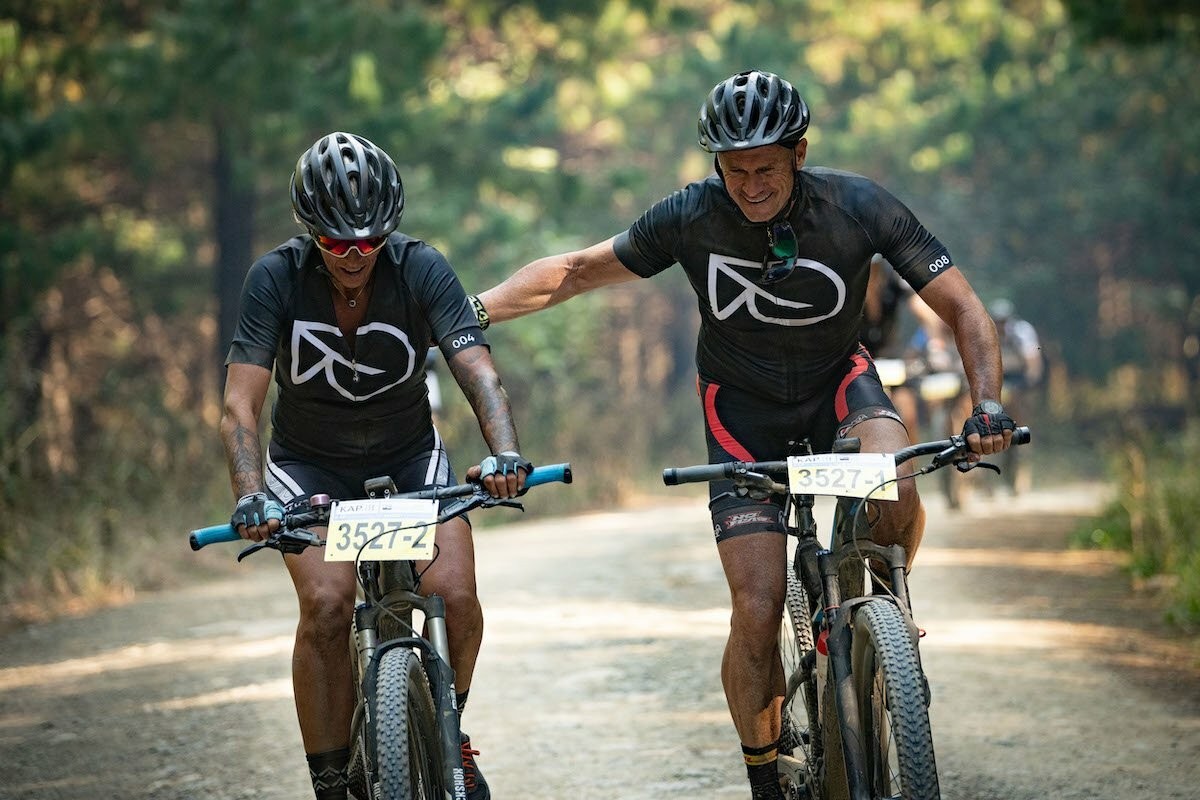 This event is for true adventurers who will enjoy the challenge of riding and navigating their way from the southern Drakensberg and over sections of the iconic sani2c route to the KwaZulu-Natal south coast. One of the key elements of the sani2c nonstop is its format, where each team comprises three cyclists and a vehicle with support crew (it is recommended that you have at least one driver and one other support crew member).

Glen says the team aspect and the need for a support crew is really what the sani2c nonstop is all about: “Seconding has been a big part of our family’s lifestyle. This comes from the love of events like Dusi, where you are super reliant on your great seconds. With nonstop, the seconds are an essential part of the team - if your second gets lost or falls asleep or doesn’t get to a certain point, you’re in trouble. The support crew will register, get their kit and their own briefing, and best of all they have to cross the finish line together with their team.” 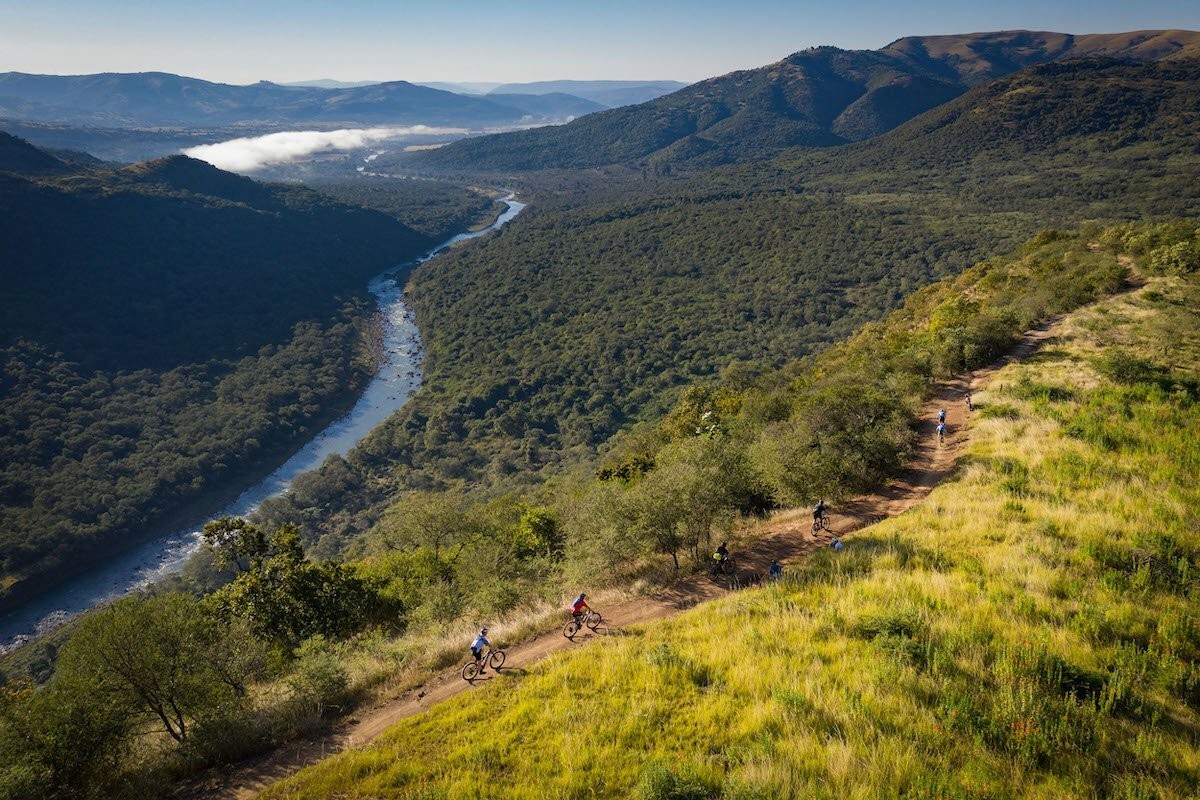 Dave Thomas did the sani2c nonstop in 2007, and agrees that the support crew is essential: “Knowing your support seconds were waiting for you at the next pre-arranged stop with food and refreshment broke the huge distance to be covered into manageable hops.”

The event is GPS marked and will test the orientation skills of every rider. Teams must check in and out at all checkpoints, which will be strategically placed on the route. This will ensure everyone’s whereabouts can be traced.

Gavin Rossouw did the sani2c non-stop in 2009, and says: “Glen has come up with an interesting format for the race. You start at midnight when it's cold and ride while it gets colder. Then, as fatigue is setting in, you get sunrise and all is right with the world.”

The route for the 2022 nonstop will be significantly different from the early days, as the sani2c route has developed over time to include a much higher proportion of single track. 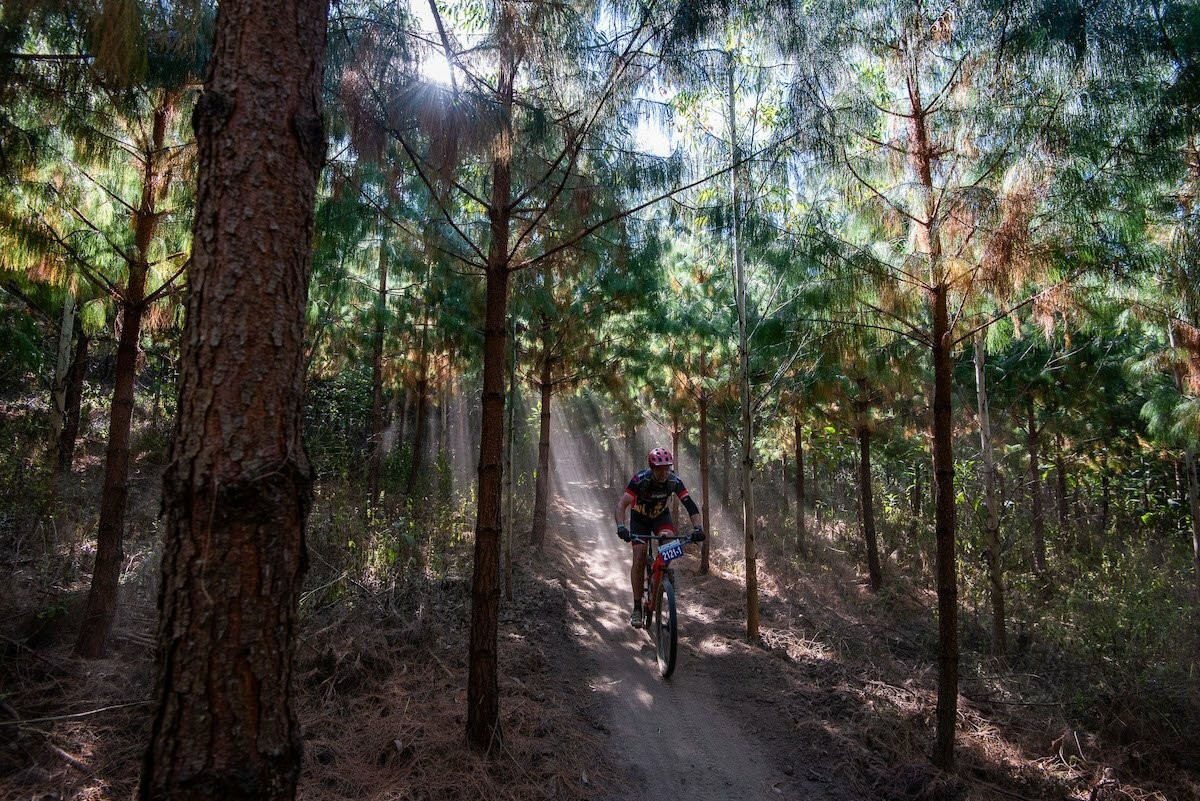 Says Glen: “We are riding most weekends covering sections of the route to perfect it, and while almost all the sani2c highlights will be part of the route (the floating bridges from Day1, the Umko Drop from Day 2 as examples), there are sections where we are using the most direct route possible to make this doable in 24 hours, and this is most often via single track. It will be tough, but we want to make sure that most of the teams are able to finish in that 24 hour cut-off.

“We expect the front-runners to do the new nonstop in about 12 hours, and many teams will ride from dark-to-dark for the midnight cut-off on Scottburgh beach.”

Roy Cackett remembers doing sani2c nonstop back in 2007 and 2008: “250kms definitely makes sani2c nonstop an ultra-distance event, but it's not designed to be a super-hard festival of pain and suffering. It's a one-day event with a distance that is certainly achievable. I’m definitely thinking of doing it again.

“Previously we used route cards for navigation, and I seem to recall there were some route markings. We started at midnight, so there was about 6 hours of riding and navigating in the dark with bike lights that weren't that great. Today's GPS devices and potent LED lights will certainly make the night-time section a far more relaxing experience,” says Roy.

Paul Hunter, who did the 2009 sani2c nonstop, had this to say at the time: “This was an amazing race...our team really enjoyed it.  It is just something so different. Riding at night, long distances, and trying to navigate at the same time. I can highly recommend it to all.” 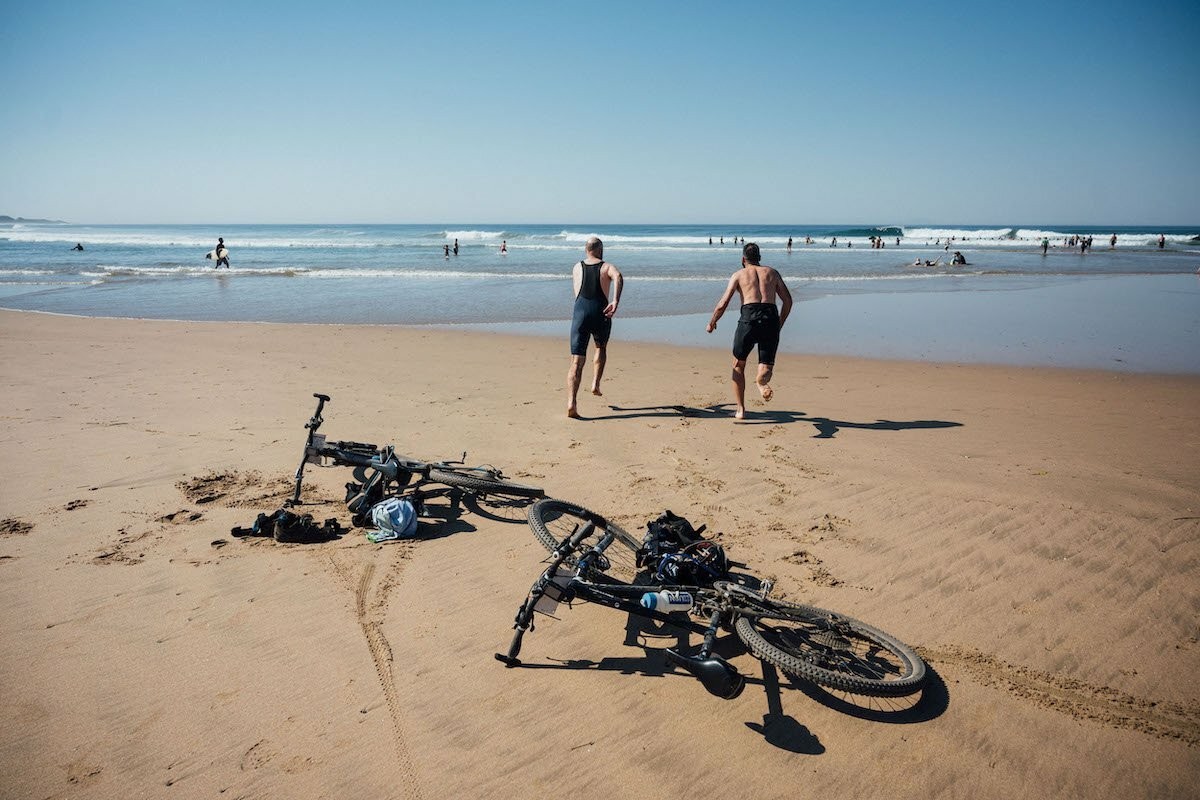 The Haw family looks forward to the challenge of providing another superb mountain biking experience: “This is going to be truly different - we are making sure the route is a winner and look forward to the camaraderie and teamwork that it takes to do an event like nonstop. Join us,” says Glen.

There are categories that allow for e-bike participation. For more information and to enter KAP sani2c nonstop go to www.sani2c.co.za