Craig Thomson from Victory Park in Johannesburg has completed the KAP sani2c three day mountain bike stage race nine times, and he is about to take on his tenth this week. The race covers 266 kms of spectacular trails from Himeville near Underberg, to Scottburgh on the South Coast in Kwazulu-Natal There are two versions of the event, the Adventure and the Race - they travel the same route but start on consecutive days in order to facilitate the number of riders who participate. 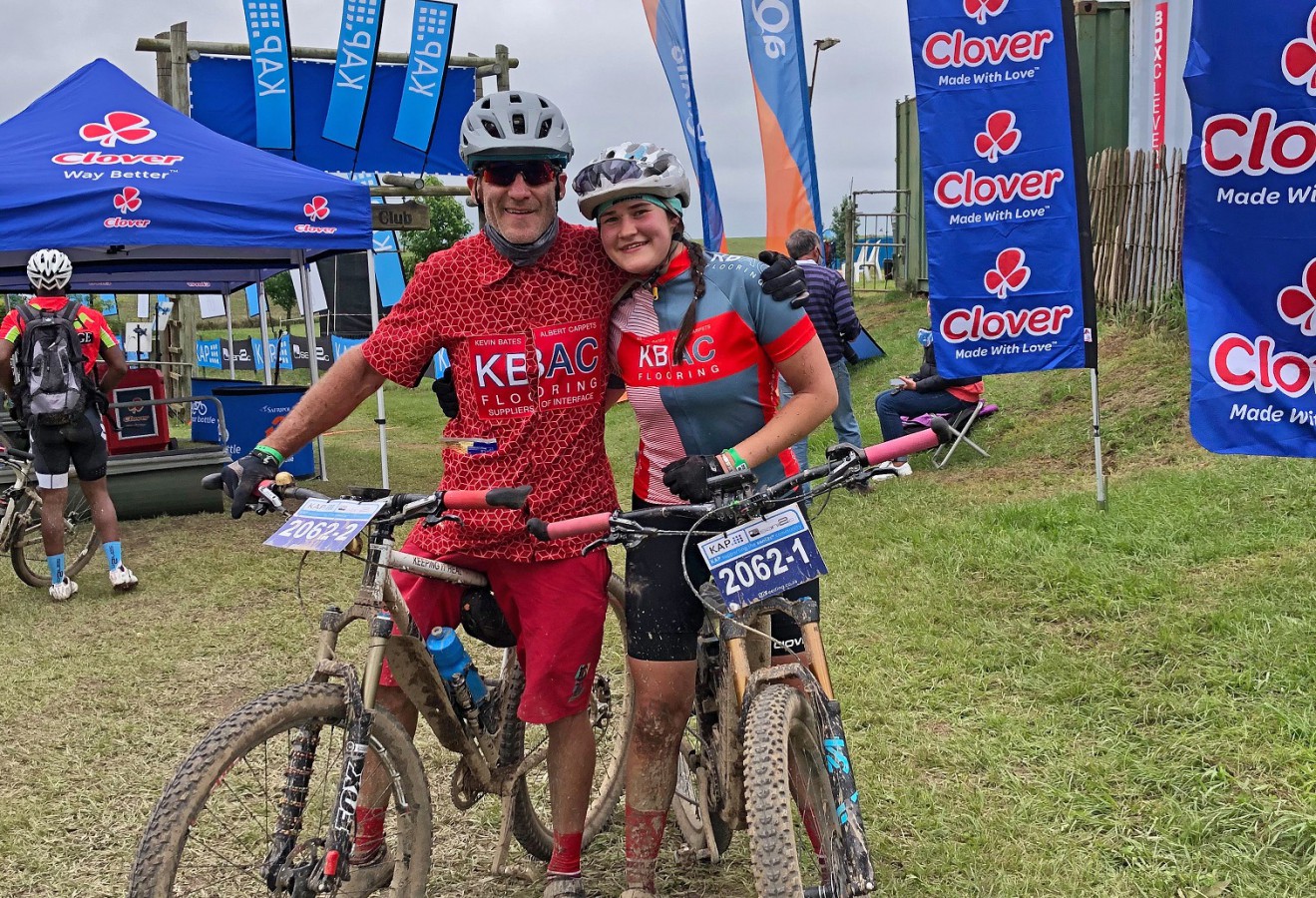 This will be Craig’s ninth sani2c riding a single speed bike. He used a gear bike for his first in 2012 as he was unsure of what he was in for, but then thought: “Surely I can do this on my single speed?”

He explains: “Riding a single speed, you use muscles that you would otherwise not; you sit back in your saddle, change gears and take the easier way out, whereas the single speed forces you to become a stronger rider.

So now it’s a bit of a joke that everyone I ride with battles to keep up with me.”

The sani2c is the only stage race that Craig has participated in, and when asked why, he says: “This is my tenth, and I don’t think I am going to stop. I think I could keep riding the sani2c every year. Some people want to try something different, but I feel like I am part of the family - why would you stay with a neighbour when you can stay with the sani family? When I did my first one, the race just clicked for me.

“The support of the event for the community and the schools along the route, knowing some of your contribution is going to a good cause; that has stuck with me. The fact that you are getting served breakfast by a teacher or a parent from a school is really special.”

The sani2c runs on a community model, in that all the services provided to the riders are provided by volunteer members of schools or organisations, and those organisations then receive the payment for the services.

Craig is riding the same bike in 2021 that he used for his 2013 sani2c. He says he’s proof you don’t need a big expensive bike to do a sani2c. “My bike is worth about R 15k; The only things I replace are the tyres and the odd chain. 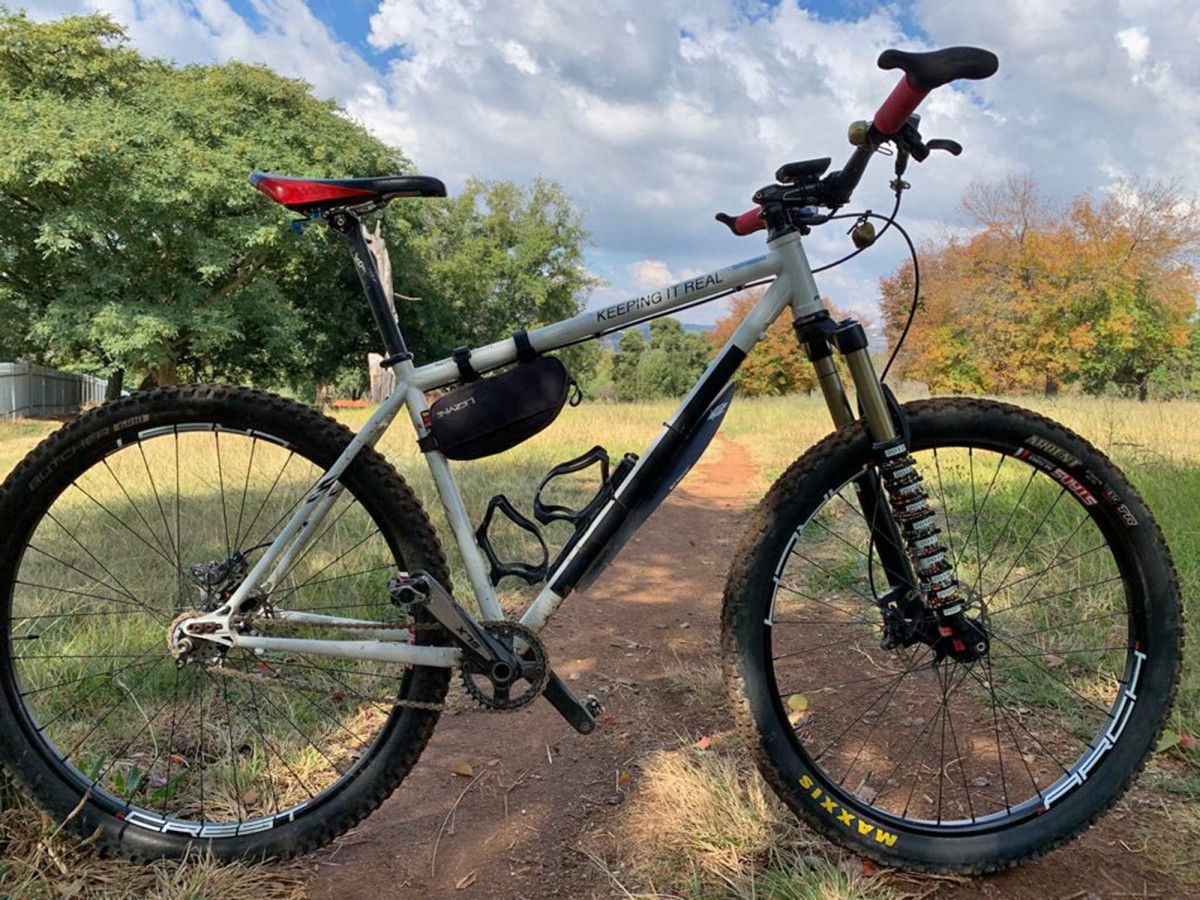 “I ride past guys on these fancy bikes and they land up pushing them. But then I also seem to encourage some of them. I have definitely had a few guys get back on their bikes after I pass them. They see that they have 11 more gears than I do and realise they can do it.”

In 2018 and 2019, Craig’s daughter Chloe did the race with him on an e-bike, and this year it is his son Benjamin’s turn to experience the magic of sani2c.